After a summer of obituaries to a fine basketball team, somehow the Guangdong Tigers will not die. After being blown out by almost thirty points against the Shanxi Dragons in Game 1 of the regular season, it felt safe to finally say the most dominant CBA team of the last decade was done. But instead, Guangdong are 17-3 and sitting in second place in the table. They are on course to make the postseason and force their way into the title discussion once again. On paper, it makes no sense. END_OF_DOCUMENT_TOKEN_TO_BE_REPLACED

Just when you thought you had seen it all, we have another Chinese guy making an NBA appearance, although only for some Summer League action. While last year He Tianju, while largely unproven by any NBA standard, was surely a top tier player by CBA standards, this year’s new additions are far more of a mystery, sometimes even by CBA standards.

Let’s find out who these two guys are then, shall we? END_OF_DOCUMENT_TOKEN_TO_BE_REPLACED

Not since 2007 have Chinese players heard their names called in the NBA draft. History tends to forget that two mainlanders were drafted that year (Yi Jianlian to the Bucks and Sun Yue was also selected by the Lakers in the middle of the second round). Either way, by 2011, both players were out of the NBA and since then, there has been an awkward absence of Chinese players in the world’s biggest league. That was, until last Thursday, when Wang Zhelin and Zhou Qi both were selected.

END_OF_DOCUMENT_TOKEN_TO_BE_REPLACED 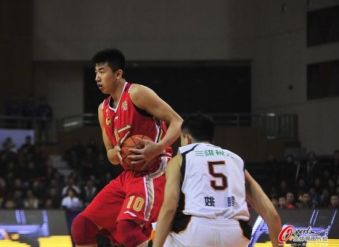 Like too many rebuilding projects, the Bayi Rockets only opted in once they took a hard look in the mirror. The previous season, the former kings of Chinese basketball were dragging old legends out of retirement to win games and the nationwide criticism may well have had something to do with the current Rockets ethos. Because whatever discussions happened in the 2015 offseason, Bayi suddenly seem content at being pretty bad.

END_OF_DOCUMENT_TOKEN_TO_BE_REPLACED

In the second of two parts, Marco Cantanzaro breaks down more key young Chinese players to watch out for. Some play for good teams; some play for bad ones– but all of them could be critical to the future of Chinese basketball. Part one can be found here.
END_OF_DOCUMENT_TOKEN_TO_BE_REPLACED 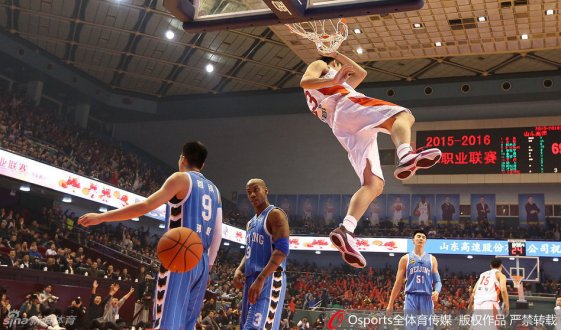 The picture shown above was the lead image of Sina Sport’s CBA coverage for most of Sunday and early Monday morning. In it, Stephon Marbury is glaring angrily at his Beijing teammate and former LA Laker, Sun Yue. Meanwhile, with both men trapped in their own private imbroglio, Shandong’s Ding Yanyuhan hangs from the rim amid the sound of a home arena rising to its feet. Few images speak this loud; few moments better incapsulate how much trouble the reigning CBA champions are in.

END_OF_DOCUMENT_TOKEN_TO_BE_REPLACED

Part three of the CBA preview is a go! Today, we’ll evaluate the Jiangsu Tongxi Monkey Kings, Liaoning Leopards, Shanxi Dragons, Shandong Bulls and Shanghai Sharks and see whether improvement is in their path or if there will be some disappointment once the season is over. Part One and Part Two can still be read here. END_OF_DOCUMENT_TOKEN_TO_BE_REPLACED 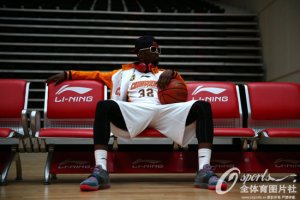 Back in 2014, the Chongqing Flying Dragons were one of two new expansion teams in the CBA and like most expansion teams, they weren’t really any good. Although they had one of the better scorers in the CBA in Willie Warren, the team sucked hard and  finished bottom of the standings with a 4-32 record. Yet now the Dragons are moving to a different city less than a year after making their debut in Chongqing. END_OF_DOCUMENT_TOKEN_TO_BE_REPLACED 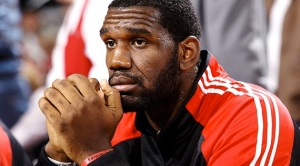 The CBA has been an ideal place for talented yet inconsistent foreign players to prove themselves again. There are many teams out there that are willing to throw big money and minutes at those who, for one reason or another, didn’t survive NBA. If it works out, some NBA team in need of talent might just sign with the player in the middle of the season after the shorter CBA regular season is over. If not, the player can still walk away with a decent salary. END_OF_DOCUMENT_TOKEN_TO_BE_REPLACED

The last time anyone heard from Von Wafer, he was almost sparking riots during a play-off game in Shandong province. Back then, the American was playing for the Shanxi Dragons and was seen as the central instigator in a series of scuffles between his team and the Qingdao Eagles, including one incident that lead to a Qingdao player being punched in the nuts.  END_OF_DOCUMENT_TOKEN_TO_BE_REPLACED